REANNZ welcomes three new directors appointed to its Board by the Minister of Research, Science and Innovation, the Hon Dr Megan Woods. They are Sara Brownlie, Dr Judith Johnston and David Skinner.

REANNZ Acting Chair Ross Peat says, “We welcome the mix of strong management, financial and governance skills and experience that they bring to the Board at this time.  We look forward to working with them at our first meeting together later this month.” 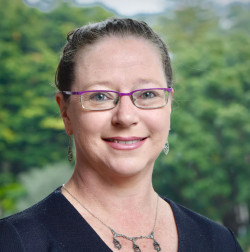 Sara Brownlie is the Managing Director of Fargher Woods Ltd and an Independent Director for Catalyst.net Ltd.  She also sits on the Rongotai College Board of Trustees and volunteers for Victim Support.  Sara is a Fellow Member of CPA Australia and a Chartered Member of the Institute of Directors in New Zealand and the Chartered Accountants Australia and New Zealand. Sara has had an extensive career working for the NZ public sector in senior financial management. She has been appointed until June 2021. 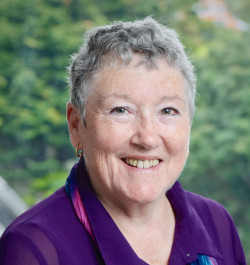 Dr Judith Johnston is an independent management consultant with significant senior executive experience in the public and private sectors. She is currently a Commissioner on the Library Information Advisory Commission and a former board member of the New Zealand Qualifications Authority and the Tertiary Education Commission. In addition, Judith is a member of governance boards and audit and risk committees for major government agencies and convenes a number of professional conduct committees under the Health Practitioners Competency Assurance Act.   Her previous roles include partnership at Unisys Corporation; Chief Information Officer at the Ministry of Justice;  Deputy Director-General at the Ministry of Health;  Teaching Fellow and Lecturer at the University of Auckland and University of Waikato, and Visiting Professor of Public Policy at Princeton University and the Massachusetts Institute of Technology.  She is both a Harkness Fellow and a Foundation 21st Century Trust Fellow. She has been appointed until June 2020. 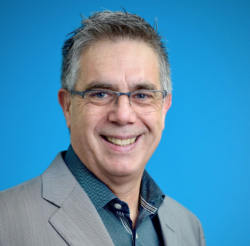 David Skinner is an executive director of Gravelroad Consulting specialising in infrastructure and public policy risk economics. He has had a management career in telecommunications, electronic banking, and defence. Previous positions include Managing Director of Netway, Hypercom, and COO positions in Clear Communications. He has lived and worked previously in the UK, Europe, and Australia. He holds a BE from Canterbury University and an MBA from Auckland University and is an associate fellow of the NZIM. He has been appointed until June 2021.

Ross Peat also acknowledged the outgoing Chair, Jim Donovan, and Board members Susie Johnstone and Simon Hall.  “They have all made significant contributions to the development and growth of REANNZ over the course of their tenure.”